Hakell Entertainment’s latest signee Herbert Ohene Addo popularly known as Herbyboi just made giant strides as his debut single Lobi, made it to the AFROZONS playlist in the USA.

Herbyboi made the list together with other renowned stars including Fabolous, Jeremih, Lil Baby, Kranium, Wizkid and a few others.

Quite unique from many other genres, Lobi which Herbyboi describes as Afrolife Music was produced by Fimfim and has so far garnered over 10,000 streams across several platforms.

Currently, a student of Music from the University of Ghana, Herbyboi hails from the Central Region of Ghana and hopes to take on Ghana and Africa with his music.

Zeal Governor, A&R for the label revealed the news came as a good one, especially as the team, was mapping out plans to get Herbyboi heard across Africa and the rest of the world.

“We are encouraged to do more since we had not established any relations with the media outfit yet. Apparently, they chanced on the song online and decided to playlist it since it is a good one. We will move on from just the playlisting and get something better going,” he said.

AFROZONS is a syndicated radio show that airs on several stations across the United States of America including Power 92.3 Chicago, Amazing 102.5FM, WNAA 90.1 GRVL, Sirius XM, WWRN, WHUR and many others. 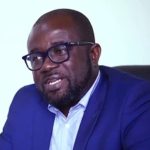 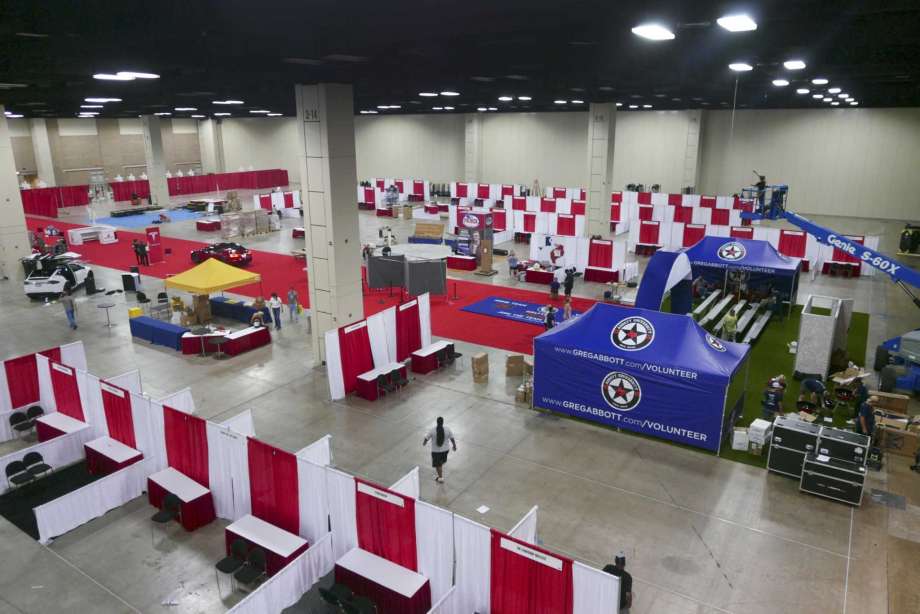