Actor Will Smith said that he thinks Americans should elect people who have God in their lives and love in their hearts following the uprise against racism in the nation.

Smith has been in the news lately after a former family friend, R&B artist August Alsina, claimed the “Men In Black” actor and his wife have an open marriage. Rather than address the latest headlines about his marriage, the Hollywood icon joined CNN political commentator, pop culture critic, and CEO of IMPACT Strategies, Angela Rye, on her social media show “On 1” to discuss how he believes God and love can impact the conversation on race in America.

Rye, who was happy to have the “Fresh Prince” star on her program, revealed that Smith serves as a “counselor” to her.

The interview marked the first time Smith has spoken out publicly following the death of George Floyd while in police custody. Smith revealed that he went into a “state of study” to further understand what he, as a black man with black children, should do and say concerning the topic of racial injustice in America.

The actor shared some of his own experiences with racism in his hometown of Philadelphia as well as discriminations he’s witnessed in Hollywood. As the interview progressed, Smith revealed that current global uprise against discrimination on black people is something he’s never seen so he believes America will be revolutionized because of it.

“Rage is justified under oppression. It also can be really dangerous and what I loved about the peaceful protests, it’s like peaceful protests, put up a mirror to the demonic imagery of your oppressor,” Smith said with conviction. “So I was really encouraged by how powerfully this generation was able to hold that mirror.”

The world-renowned entertainer maintained that throughout his travels he sees that there is one constant flaw in all of humanity, the tread of wickedness. 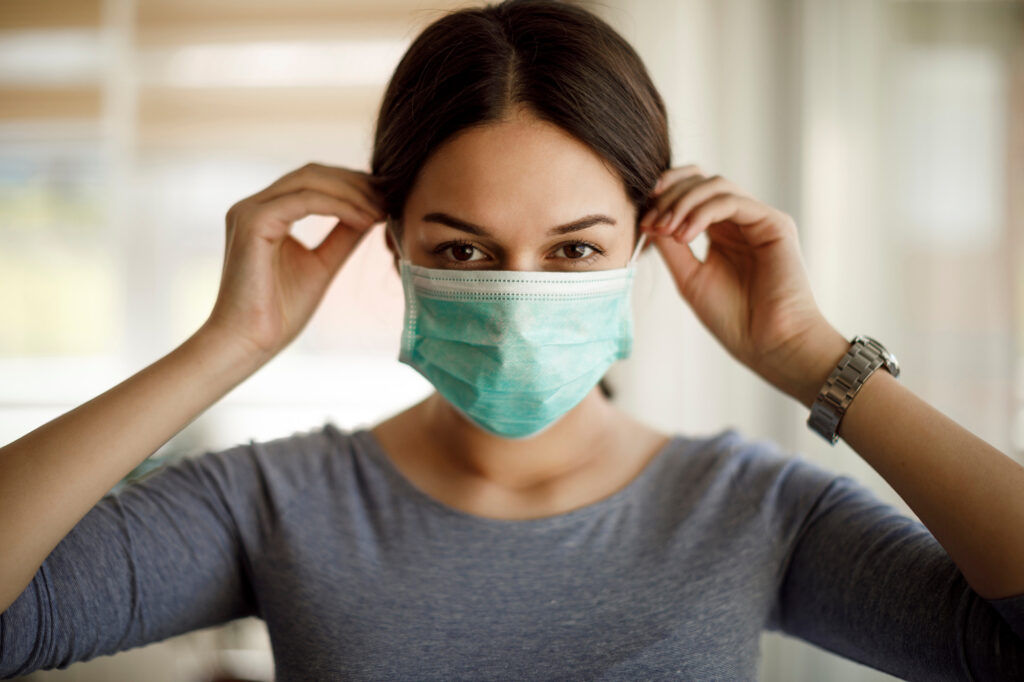 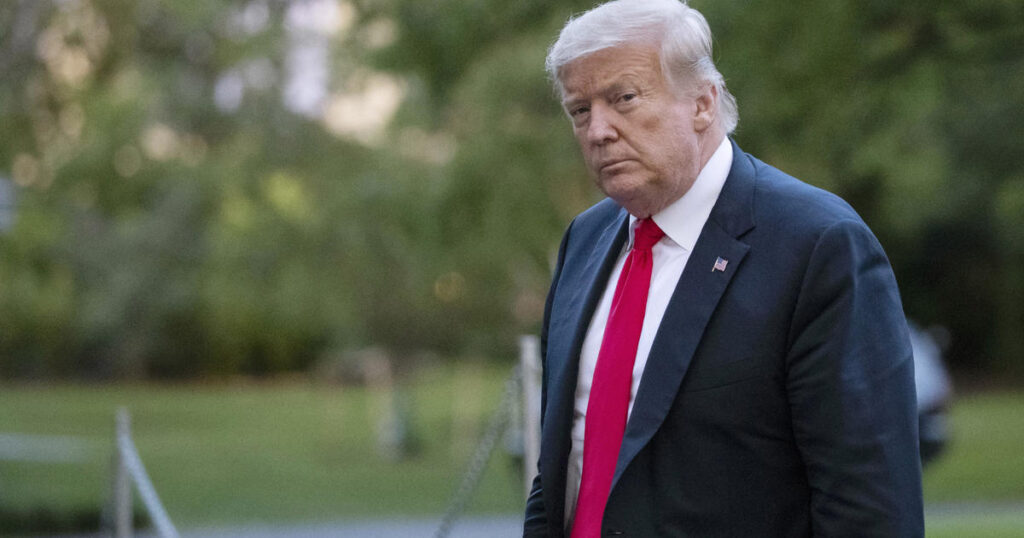